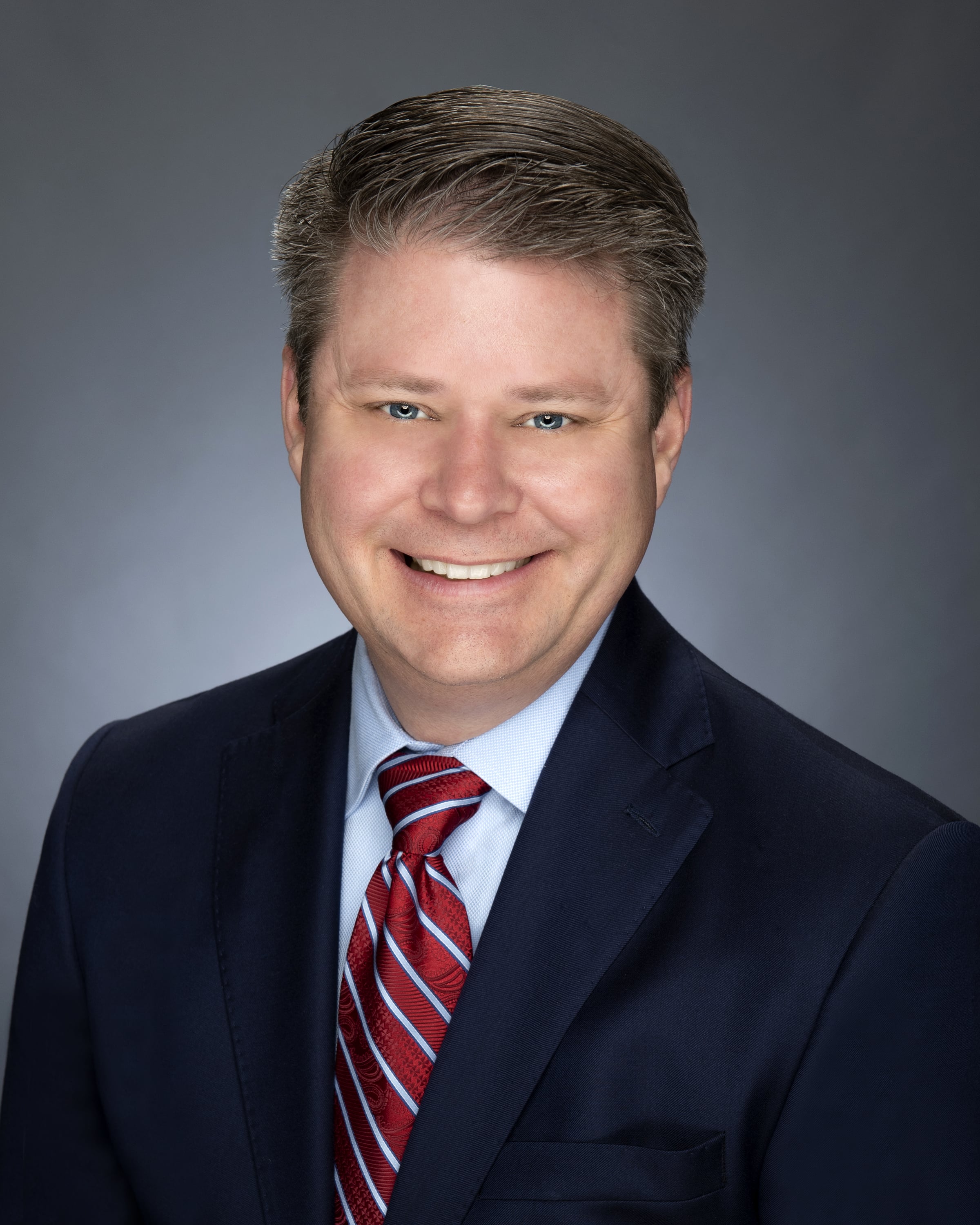 Chris Stewart has been a broadcaster since 1988, and is in his 20th season as the University of Alabama’s men’s basketball play-by-play announcer for the Crimson Tide Sports Network.
In addition to his role as the voice of Crimson Tide Basketball, Stewart also serves as the broadcast host for CTSN’s radio coverage of Crimson Tide Football and as the television host of “The Nick Saban Show” and “The Nate Oats Show”.
Stewart is also the radio play-by-play announcer for Bama Baseball, having followed the Tide on the diamond since the 2000 season.
Prior to taking over the Alabama basketball play-by-play job, the Fairfield native also spent eight seasons as the radio announcer for Birmingham-Southern College. He described the action for two NAIA national championships won by the Panthers – the 1995 men’s basketball title, as well as the 2001 baseball championship.
Stewart also has extensive television play-by-play experience throughout his career, including past stints on various cable and web platforms covering college football, basketball, baseball, soccer, and volleyball. He has also handled play-by-play for high school football coverage on Birmingham’s WABM TV-68 since the 2008 season.
A 1992 graduate of the University of Montevallo, Stewart was honored with the school’s 2009 Alumni Achievement Award, and was a 2021 inductee into the UM Athletics Hall of Fame.
On five occasions (2004, 2007, 2008, 2009, and 2016) he has also been named “Alabama Sportscaster of the Year” by the National Sports Media Association.
Chris is married to the former Christy Carmichael and has three children, Anne (21), Parker (16), & Hudson (10).

eds America Chosen for CRE Deals of the Year for its role in the Jeff Met Trade Center I, II & III Project