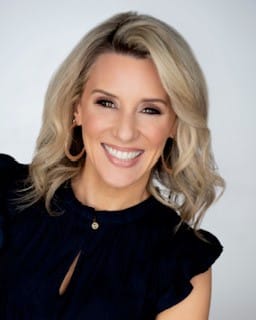 Christy Stewart joins the eds-America team after spending several years in the insurance industry. Christy worked in sales and customer service roles for both Nationwide and independent insurance agencies, before becoming a licensed real estate agent.

After studying at UAB, and pursuing a career in nursing, the Birmingham native became a wife, mother and homemaker, before pursuing an insurance career and now a licensed real estate associate with eds-America in 2022, as the director of the company’s new alliance with Keller Williams Hoover with an emphasis on growing the residential platform.

She is married to Chris Stewart, and they have two boys, Parker and Hudson. Christy has also been the stepmother to Stewart’s daughter, Anne, for 18 years.

Chris Stewart stepped in for University of Alabama during wild season….

eds America Chosen for CRE Deals of the Year for its role in the Jeff Met Trade Center I, II & III Project